Why we are sponsors of Rails Girls Zurich

Rails Girls is a special event for me. Whenever possible I join the gang as one of the coaches that volunteer to teach women how to code with Ruby. Why is Rails Girls special to me?

Back when I decided I wanted to learn how to code, I stumbled over an ad for an event called Rails Girls Zurich. I read the following on their website: “Our aim is to give tools and a community for women to understand technology and to build their ideas. We do this by providing a great experience on building things and by making technology more approachable.” That sounded intriguing to me, so I signed up for a Saturday and Sunday at the event, which was held at Impact Hub Viadukt in Zurich. I put my MacBook and a notebook in my backpack together with a big portion of ambition. I was convinced that I would come home as a developer after two days.

That weekend was one of the best and worst experiences on my path to learn how to code. How so? I really enjoyed spending time with a bunch of women who were eager to learn how to code. The coaches were all super nice and fun to hang out with. They patiently answered all our questions and from the way they would explain us things, it was clear that they truly loved coding.

On the other hand, the event also showed me how little of programming I actually understood and how difficult it is to learn how to code. I felt frustrated that I wasn’t making progress as fast as I wanted to.

But the event also got me hooked: after this weekend I was set on becoming a web developer even though I knew it wouldn’t be an easy journey. Coding looked like a superpower to me that I absolutely wanted to possess. And the developer community I met at the event made me want to be part of it. I met developers at that event who about two years later organized an internship as a software developer for me.

Without that Rails Girls Zurich event a few years back, I might not have learned how to code, worked at two different digital agencies and I definitely would not be the Lead Teacher at Master21 Academy, where I get to teach others how to code.

You see why Rails Girls is so special to me?

Do you have questions? 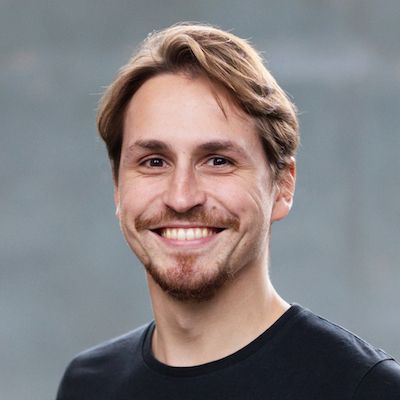 I'm happy to reply to your questions via email or call.